3 Signs It Might Be Time to File for Divorce 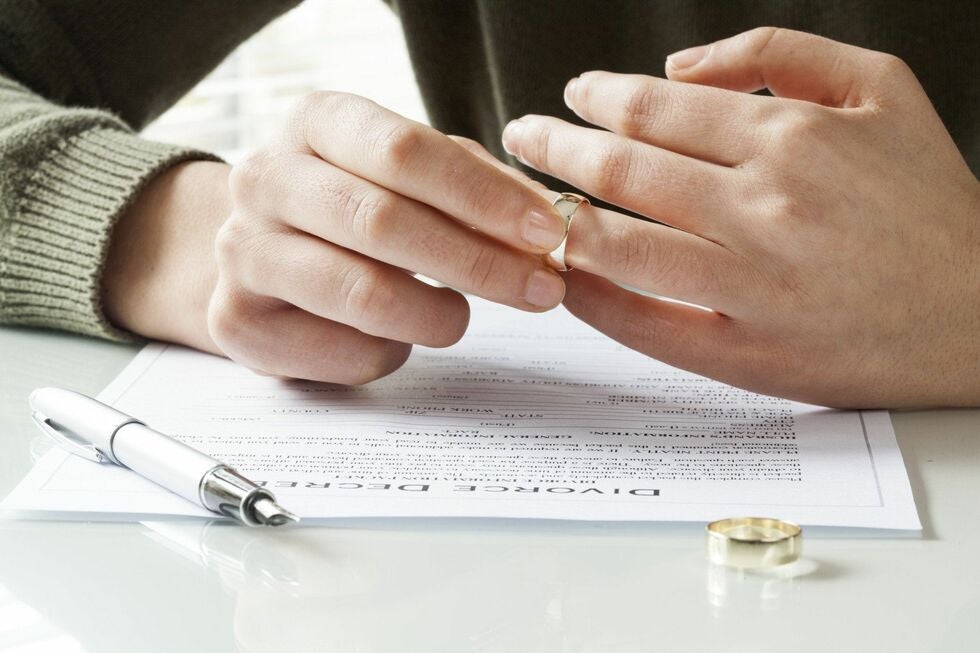 Marriage is experiencing something of a decline. According to It's Over Easy, in 2017, it was reported that about 50% of American adults were married. This was a steep decline from the all-time high of 72%, which was reported in 1960. There are many reasons why people are choosing to both avoid marriage, and end marriages. Divorce simply isn't as stigmatized as it used to be, for one thing. People don't feel like they need to stay in bad marriages anymore. Furthermore, many people don't feel as if they need to get married for the sake of appearances anymore. Where once people might feel as if they need to get married if they're expecting a baby, now they're aware of the issues that come with custody law offices and hesitate about making marriage legal.

With that being said, there are a lot of reasons why you might make the decision to divorce. Let's look into some of the reasons below.

Another reason why couples choose to get divorced is due to financial stress. While financial stress can occur due to mutual decisions on the part of the couple, this doesn't mean that the pair can work together in the end. Couples often choose to separate to start clean, without the stress that has caused them difficulty in the past.

There's no failure in divorce. People get divorced for a wide variety of reasons; it's a matter of how you approach your divorce. If you are in need of a divorce lawyer today, give Belser Law Firm, LLC a call!

Decatur, Alabama Criminal Defense Attorney Griff Belser has fought and tried numerous cases to verdict in multiple counties in North Alabama. Charges include felonies and misdemeanors, as well as an extensive DUI practice. We have gotten acquittals and/or dismissals in charges ranging from Theft;...

Thank you for contacting us. We will get back to you shortly.

Please complete all required fields below.

Belser Law Firm, LLC Is Here for You

At Belser Law Firm, we focus on Divorce and Custody Law, Criminal Defense, and Personal Injury and we are here to listen to you and help you navigate the legal system.

Belser Law Firm is committed to answering your questions about Divorce and Custody Law, Criminal Defense, and Personal Injury law issues in Alabama.

We offer a Free Consultation and we'll gladly discuss your case with you at your convenience. Contact us today to schedule an appointment.